Posted at 14:22h in Lifestyle by Coach Michelle
2 Likes
Share

Thanksgiving is a time to show our gratitude and appreciation for the blessings in our lives. As a life coach I help women recognize the blessing of being who God created them to be. I’ve learned the power of recognizing my power and appreciating myself which is why I believe in empowerment coaching.

I used to think poorly of myself; never at the level I should have because seeds of doubt were planted in me and I allowed them to grow through negative thought processes. I always thought I wasn’t enough and marked myself as ineligible to be used by God. I lost my voice through the need for constant approval. The voices of others became my god, instead of Gods divine wisdom. Making decisions became a battle because self doubt opened the door to fear.  The fear of being wrong or making the wrong choice was paralyzing. This feeling of overwhelm was because I was operating in perfection. It had to be done perfectly or not all. This was because of the fear of being judged by others and deeming myself not good enough.

God broke this spirit of low self worth off me many years ago but it was a process; a process of prayer and seeking God to show me my identity in Him. He filled my heart with His love and His thoughts towards me. I had to eradicate the fear of stepping out and being noticed,  although at times I still struggle. Thank goodness I realize temporal moments of doubt can quickly pass and I move forward while trusting God.

Now I realize it’s an offense to God when I refuse to pour out the goodness within me by sharing the gifts and talents He placed in me. I realize now that I am fearfully and wonderfully made. My perfection is in Christ and I can do all things through Him and with His direction.

Now I empower other women to think right about themselves as a life coach. I have fought this war and came out with the win and my confidence! I encourage them to embrace the victory of being themselves without fear. By God’s grace I am grateful to be me and I love helping others become their best selves while embracing their freedom in Christ!

“Empowering you to live a more fulfilling life.” 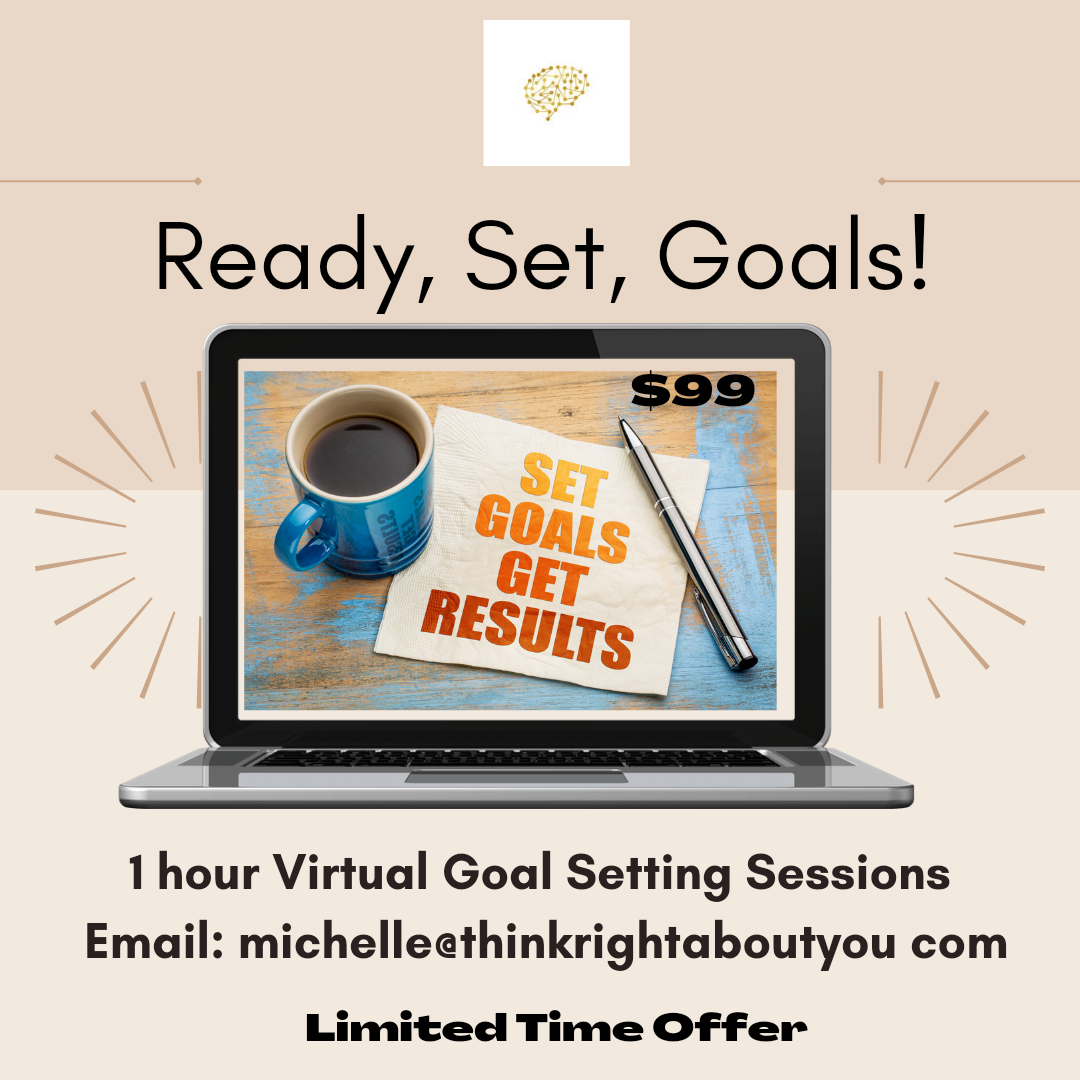